Explore a Piece of National History at the USS Constitution Museum 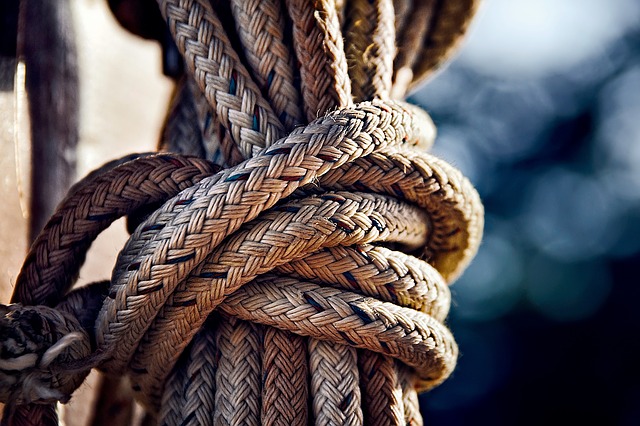