One of the worst fires in Massachusetts history nearly destroyed the former Engine 5 fire station in 1973. While the building was spared, nearly 20 city blocks in Chelsea were destroyed. Years later, the building was converted into a bank, and since 2016 it’s been the home of Chelsea Station, a restaurant and bar offering New American cuisine as well as craft cocktails and beer.

Large windows are now located where the doors to the fire station once were, and the restaurant has incorporated ladders into its decor. Now, the focus here is on the food. If you go for brunch, you should expect offerings that are more lunch-like and savory, including lamb poutine, sriracha honey wings and burgers, with the exception of the Graham Cracker French Toast. Yelpers praise The Best Breakfast Sandwich Ever, which consists of a sausage patty, herbed eggs, fried green tomato, cheddar and chipotle aioli on an English muffin. And if you’ve never had a flight of bloody Marys or mimosas, you can get one during brunch at Chelsea Station. 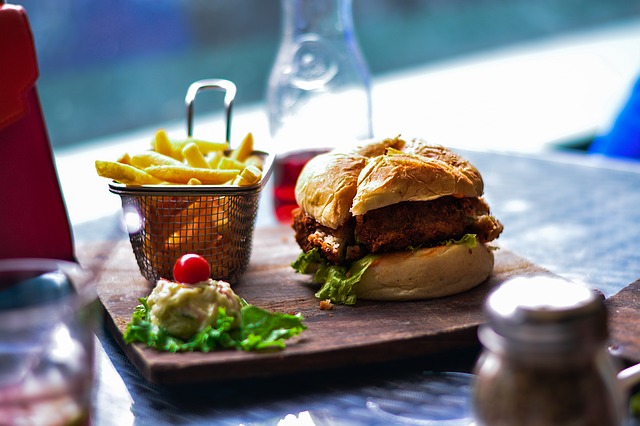